what is the use of doing 10 things

when you don't focus on even one Register Now 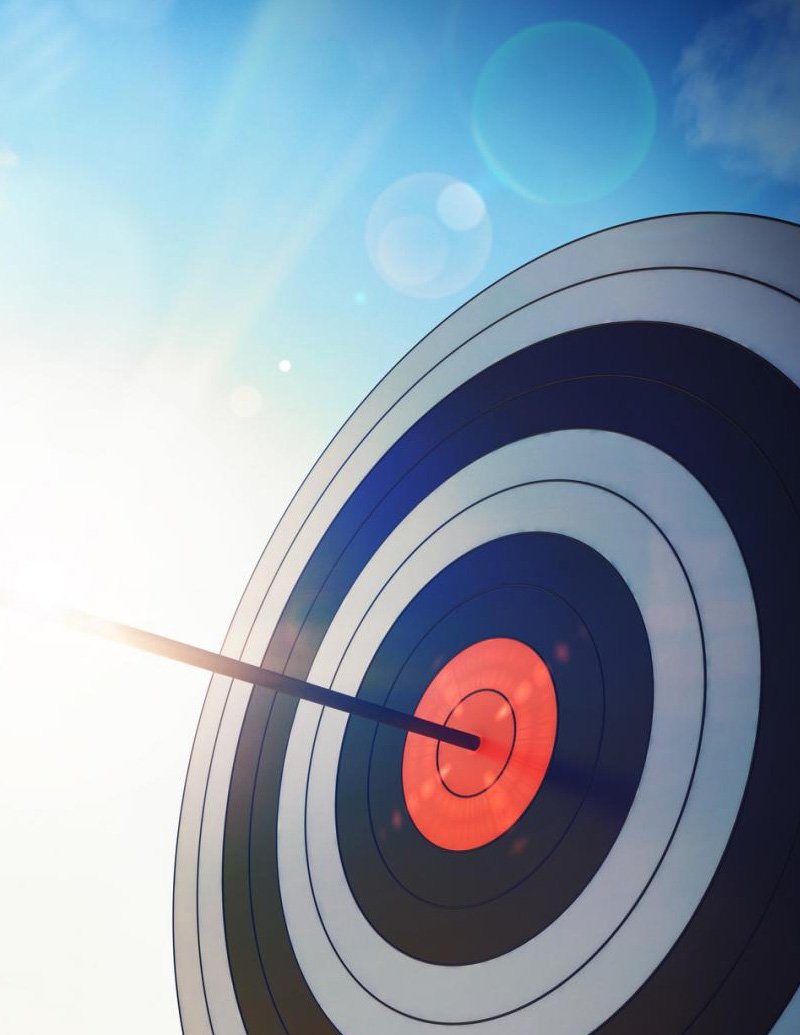 What does focus bring?

Rajat was a bright student, scoring high grades all through his schooling. Almost every year, he listed in the class’ top 5. He was also an avid athlete. He even represented his zone in the nationals.

Somehow, after he entered the college, all his grades started slipping. He was no longer even in the class top-20. Neither was he doing well in athletics. He did not enrol even for a single competitive event.

He looked back. What was going wrong? He realised that after entering college, he was swayed away by too many distractions that detoured him from the path of success. Cellphone, gossip, parties, and so many other habits deviated Rajat from his productive way of working that had been naturally ingrained in him.
Realising that he was losing focus, and eventually going nowhere, he mended his ways and eventually restructured himself to go back to the same old Rajat. A happy ending.

Make this your story. Although you are doing ‘good’, the scope for doing ‘great’ evloves when you learn the art of immaculate focus.

The ‘Focus’ retreat is aimed at honing our internal skills to purge any detracting forces from our mind.

The Vedic practitioners were able to harness the power of the controlled mind and absorb volumes of information spanning several libraries. That’s just one of the benefits.

The 2 hours seminar will enrich you beyond your expectations. 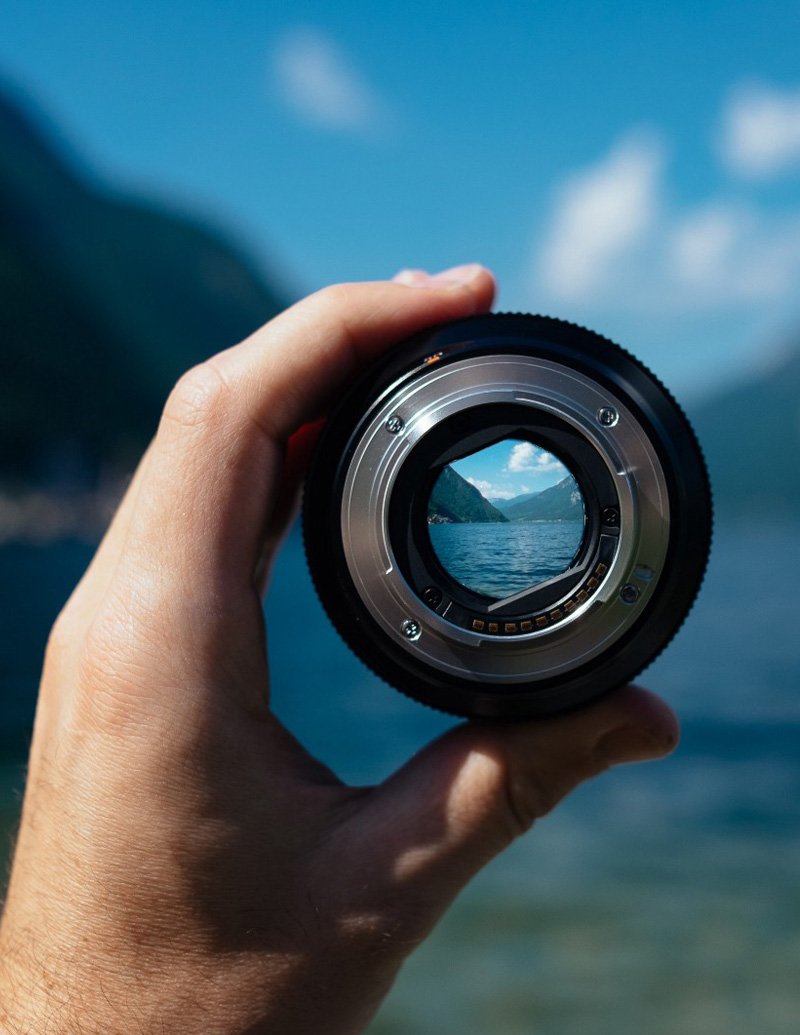 ‘Focus’ helps you FOCUS. The Vedic scholars have studied the topology of the mind and have designed sound tools for focalizing its actions.
Get Started
Boost your productivity

From Our Participants
Appreciate the fact that this was a hands-on workshop and that the speakers had tremendous clarity on the topic. A paradigm shift of sorts for me, as I now believe that unshakeable focus is very much achievable
Aniruddha Nath Mazumdar

Kudos to the cutting-edge presentation. Extremely valuable takeaways for me. I hope more programs of this kind are organized in our campus, to foster a holistic personality development for students
Niraj Kumar

Totally worth the interest. Loved the group activities and the games. Simple yet striking anecdotes, I could very much relate to the discussion
Abhishek